This book is the first-ever collection of scholarly essays to focus on the middle class in Irish history. Politics, Society and the Middle Class in Modern Ireland provides a wide-ranging 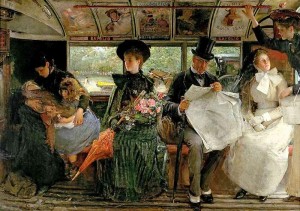 introduction to the involvement of the changing middle class in political life and in the public sphere generally between the eighteenth and late twentieth centuries. Fourteen historians trace the rise and consolidation of middle-class power, as well as significant intra-class conflict, during a period of considerable social and political turmoil. Irish society and politics are examined from a class perspective. The contributions comprise both analytical surveys covering long periods and case/area studies that provide new perspectives on crucial moments, movements and figures in Irish history.

‘This collection of essays follows Fintan Lane’s Politics and the Irish Working Class, 1830-1945 (co-edited with Dónal Ó Drisceoil [2005]). But if the lacunae which characterised class-based analyses of Irish history have been somewhat reduced for the working and upper classes, an enormous gap remains around the question of the middle class in Ireland. As the editor points out (p. 1), this collection represents the first volume to focus exclusively on the Irish middle class…This is an engaging volume, underlining the importance of the middle classes, broadly understood, to the political, social and economic development of modern Ireland…Much further research remains to be done in this area, but this book makes a sure-footed beginning.’  - Caoimhe Nic Dháibhéid in Irish Historical Studies (2010) 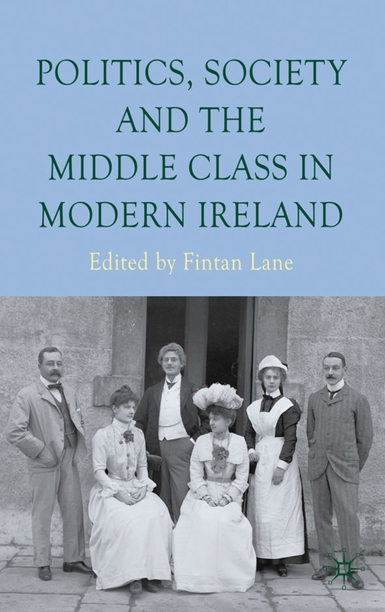